It really does now look like President Donald J. Trump, and markets are plunging. When might we expect them to recover?

Frankly, I find it hard to care much, even though this is my specialty. The disaster for America and the world has so many aspects that the economic ramifications are way down my list of things to fear.

Still, I guess people want an answer: If the question is when markets will recover, a first-pass answer is never.

Under any circumstances, putting an irresponsible, ignorant man who takes his advice from all the wrong people in charge of the nation with the world’s most important economy would be very bad news. What makes it especially bad right now, however, is the fundamentally fragile state much of the world is still in, eight years after the great financial crisis.

It’s true that we’ve been adding jobs at a pretty good pace and are quite close to full employment. But we’ve been doing O.K. only thanks to extremely low interest rates. There’s nothing wrong with that per se. But what if something bad happens and the economy needs a boost? The Fed and its counterparts abroad basically have very little room for further rate cuts, and therefore very little ability to respond to adverse events.

Now comes the mother of all adverse effects — and what it brings with it is a regime that will be ignorant of economic policy and hostile to any effort to make it work. Effective fiscal support for the Fed? Not a chance. In fact, you can bet that the Fed will lose its independence, and be bullied by cranks.

So we are very probably looking at a global recession, with no end in sight. I suppose we could get lucky somehow. But on economics, as on everything else, a terrible thing has just happened.
Se nel 1946 i nostri padri avessero deciso di spendere i dollari del Piano Marshall in redditi di cittadinanza, non avrebbero fatto dell’Italia una grande potenza industriale. [Aldo Cazzullo]
Top 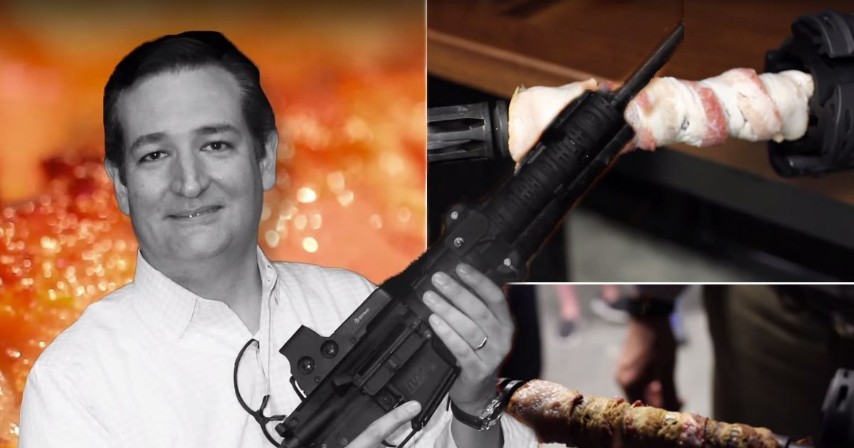